I was very surprised and saddened to learn that he is being charged with antisemitism, merely because he cited a particular website.

I do pray that soon he will be vindicated and it be acknowledged by his accusers that he is a godly man who values all peoples, regardless of race, religion or creed.

I pray for you in your vital work for the kingdom and God and the spiritual well-being of the clergy and people of your diocese.

May you be guided by the Lord in any decision you may have to make in regard to Stephen and his work.

Antisemitic? We don’t think so

“Stephen has devoted a great deal of his intellectual and theological gifts to resisting every endeavour to provide a religious and specifically Biblical justification for Zionism.  Holding such a view is not and should not be treated as anti-Semitic.  His target includes those Christians who believe the Bible supports the Zionist vision.  Stephen has sought to de-construct any religious/theological wall preventing us facing the difficult questions of justice for Palestinian people in the Holy Land.  This important, if controversial work,  has the support of some key Jewish thinkers and activists.

These strongly held views have not prevented Stephen from a clear commitment to the peace and well-being of all the people in the Holy Land and of all whatever their ethnic and political identity. He may be a controversial figure but he is a courageous and godly man.” + John Gladwin, retired Bishop of Guildford. “I have known Stephen for over thirty years. I know him as a man of integrity and forthright views with the courage to express those views. He has always been measured , and his message is, and has been, one of Christian faith and the love of truth. His books and his articles are suffused  with objective discipline. There is nothing in them, or him, that could be remotely construed as anti-Jewish, anti-Jew, anti-Semite or even anti Israel as a state.” + Riah Abu El Assal, retired Bishop of Jerusalem.

“No doubt Stephen Sizer’s detractors are acting in good faith, and I agree with them that antisemitism must be confronted. But they are regrettably misguided in their allegations about Stephen Sizer. He is in no sense antisemitic, and instead is fully in sympathy with those who seek to eradicate all forms of Jew-hatred in the modern world…”

“Having worked with the Counter Terrorist Agency of the Crown Prosecution Service, I am fully in agreement with such sentiments. We in the Jewish community must be vigilant to insure that our community does not suffer from attack. But it would be a travesty of justice to construe Stephen Sizer’s mistake in linking an offensive website to his Facebook and not removing it immediately as a deliberate attempt to encourage racial hatred.” Rabbi Professor Dan Cohn-Sherbok, Professor Emeritus of Judaism, University of Wales.

“I await your vindication. You are a messenger just like Martin Luther King or Nelson Mandela. Unlike them you may find that in this life you will not be accepted except by a few but in years to come the world will realize you were a champion of justice and human rights. Do what is right in God’s eyes. May the Holy Spirit give you strength. Keep your roots and values in God’s word in a loving relationship with Jesus. You are always in my thoughts and prayers.” Len Rodgers, Director Emeritus of Evangelicals for Middle East Understanding, Founder/President-Emeritus Venture International, Founder of World Vision Middle East

“I am astonished at the fact that this charge has been made when it has been so clear from former investigations that he has done nothing to warrant it. I suppose that the disturbing thing is the way that the moment a person questions the policies or actions of Zionists, they are accused of being anti-semitic. My grandfather experienced that as Bishop of Jerusalem in the post first world war period when he supported some of the Rabbis who were questioning the philosophy of Zionism. He was immediately branded as anti-semitic. It has been my own experience, on the occasions when I have challenged the biblical interpretation of the Christian Zionists, that there has been an unreasoning and often almost violent reaction, so I have sympathy with the situation in which Stephen finds himself.” Revd Canon David MacInnes, former Rector, St Aldates, Oxford

We don’t think so either either 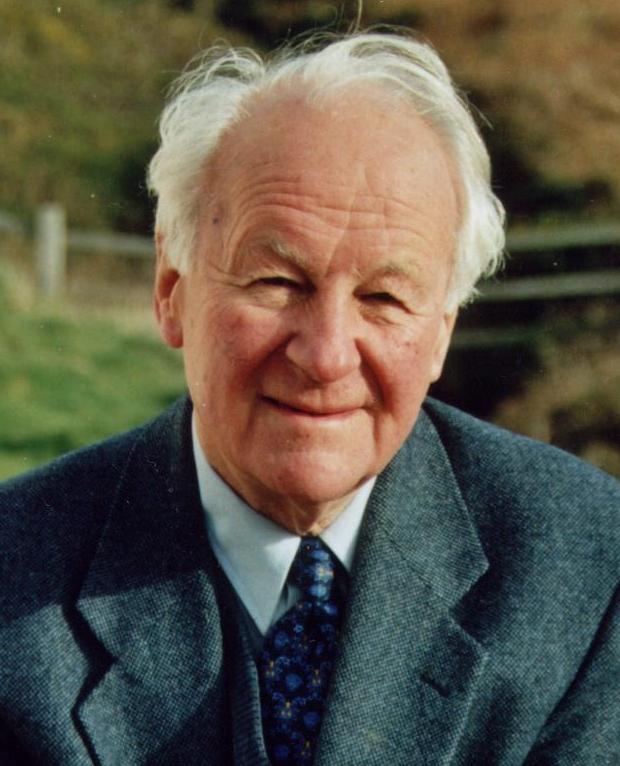