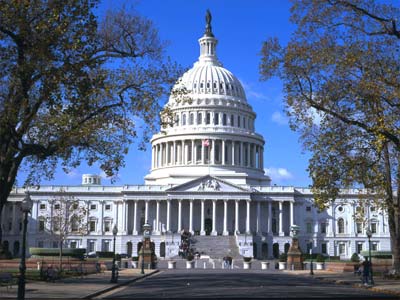 World Vision’s executive director for international relations until March 1, 2009, Thomas Getman managed World Vision’s liaison activities with the UN and the World Council of Churches and was responsible for diplomatic relations with UN government member missions in Geneva and with countries on sensitive negotiations.

He served until recently on the board of principals for the UN Deputy Secretary General for Emergency Relief and as chair of the premier NGO consortium International Council of Voluntary Agencies.

From 1997 to 2001, Getman served as director of World Vision’s programs in Jerusalem, the West Bank and the Gaza Strip where he was responsible for $5-8 million a year in relief and development projects in Palestine and Israel and advocacy for peace with justice.

From 1976 to 1985, as a Congressional staff member, Getman helped negotiate protocols with the presidents of Uganda and Zambia and encouraged warring factions to move forward with peace negotiations. In the mid-1980s, Getman played a central role to persuade the South African Foreign Ministry to cease support for the Mozambican rebel group Resistencia National Mocambicana (Renamo). He also was an adjunct speech writer for other national political figures, including President Gerald R. Ford.

Before joining World Vision, Getman served as legislative director and senior speech collaborator to U.S. Senator Mark Hatfield. In the US Senate, his primary assignments were African foreign policy and social justice, human rights and welfare issues. His most notable legislative contribution was to participate in the drafting team for the Anti-Apartheid Act of 1985. Getman also served as a regional director for Young Life for nine years in New England.

I caught up with Tom at St Mark’s Church on Capitol Hill in Washington and asked him about the role of Christian Zionism, his hopes for the new US administration and the changes needed in US policy in the Middle East.